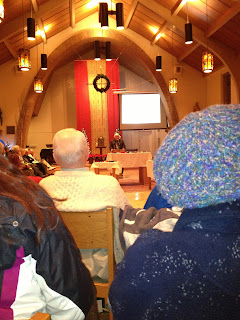 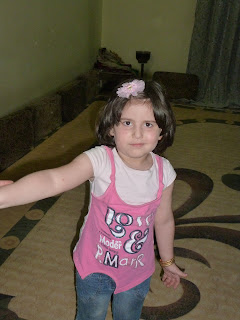 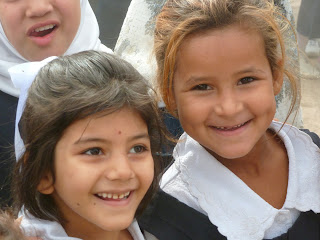 We remember the survivors of the empire’s violence – first Moses, escaping from the decree of the Pharaoh to kill all male Hebrew children, then Jesus, being taken to Egypt to escape the murderous King Herod; they were survivors. These children whose photos you see are also survivors. May we stand with them as we say a loud “No!” to those who seek to do them harm.
Posted by Steve Clemens at 9:30 PM No comments: